KAT Marketing have successfully won the contract for the Colchester promotion and the Christmas lights switch-on event since 2017. KAT’s head office is based in Colchester and we have a close affinity to the town and its’ businesses, and we are delighted to assist with the town’s marketing. 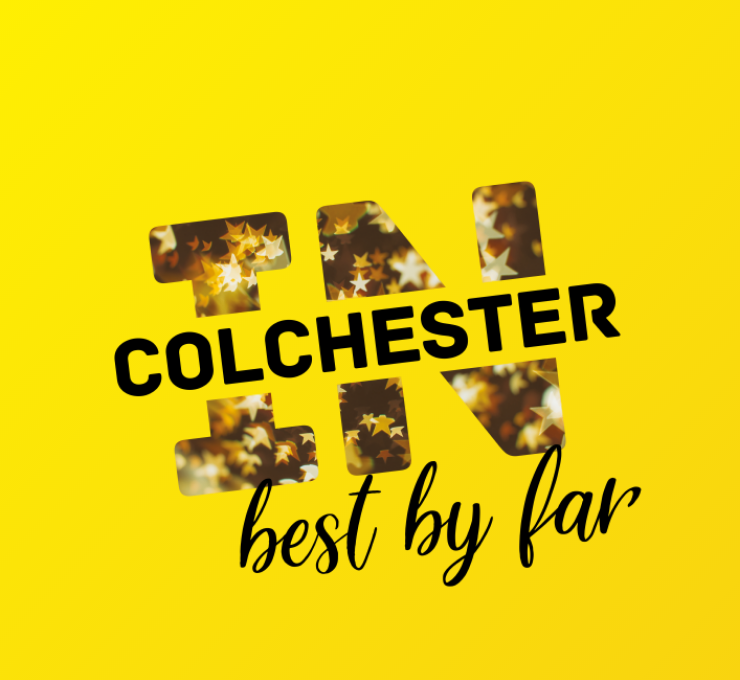 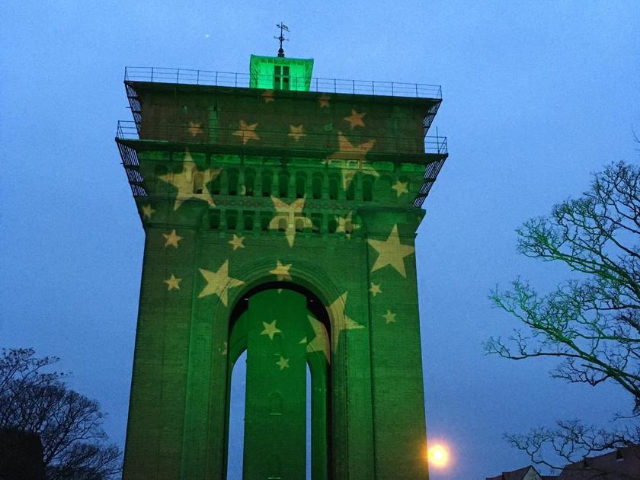 KAT Marketing were contracted by Colchester Business Improvement District (BID) in 2019 to deliver a media campaign promoting the town centre (BID zone) and the retail, food and drink, leisure and cultural offerings during Christmas.

KAT designed creatives based on Twinkle Twinkle Little Star with the tagline ‘Best by far’; this was adapted to reflect the In Colchester new brand and website. KAT created a range of campaign collateral including an asset tool kit, what’s on leaflets, stickers for retailers’ windows, social media graphics, web banners and more.
KAT created and implemented ITV Hub and YouTube campaigns as part of a mixed spend. We wrote the brief, directed production and organised the ad placement. The digital campaign had over 216,026 views and over a million impressions; an excellent RTI.
KAT managed the social media campaign which included organic posting and ad management. KAT increased In Colchester Facebook followers by 132%. The ads generate audiences at events and boosted awareness of Colchester. 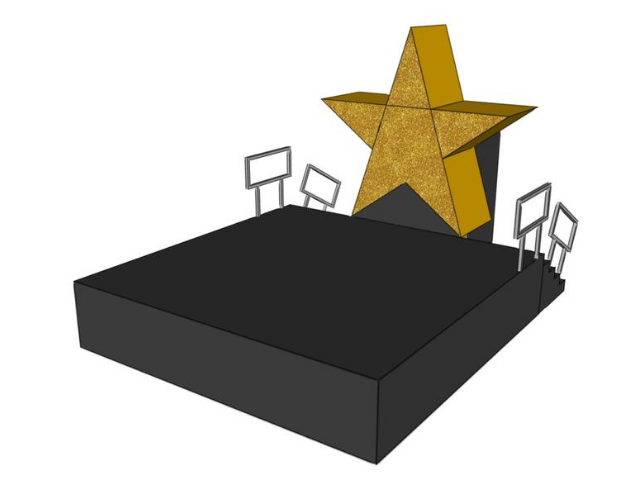 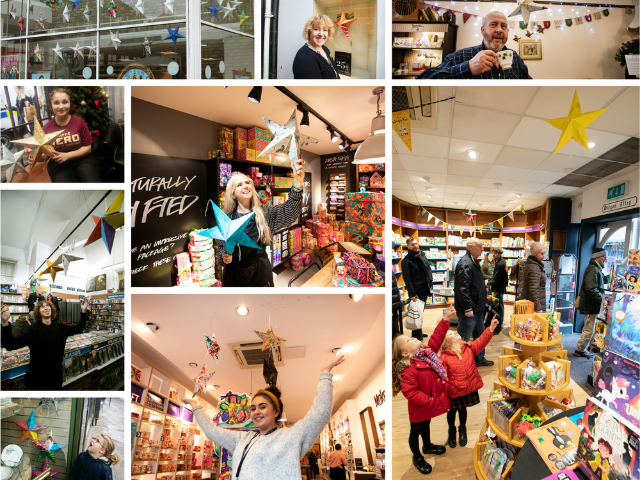 “Thank you for the delivery of Christmas in Colchester; from the light switch on event, to the town centre's media campaign, to lighting up Jumbo throughout December… We couldn't be happier with how the event went and the stats and results of the digital campaign speak for themselves.” - Sam Good, Business Improvement District Manager at Our Colchester